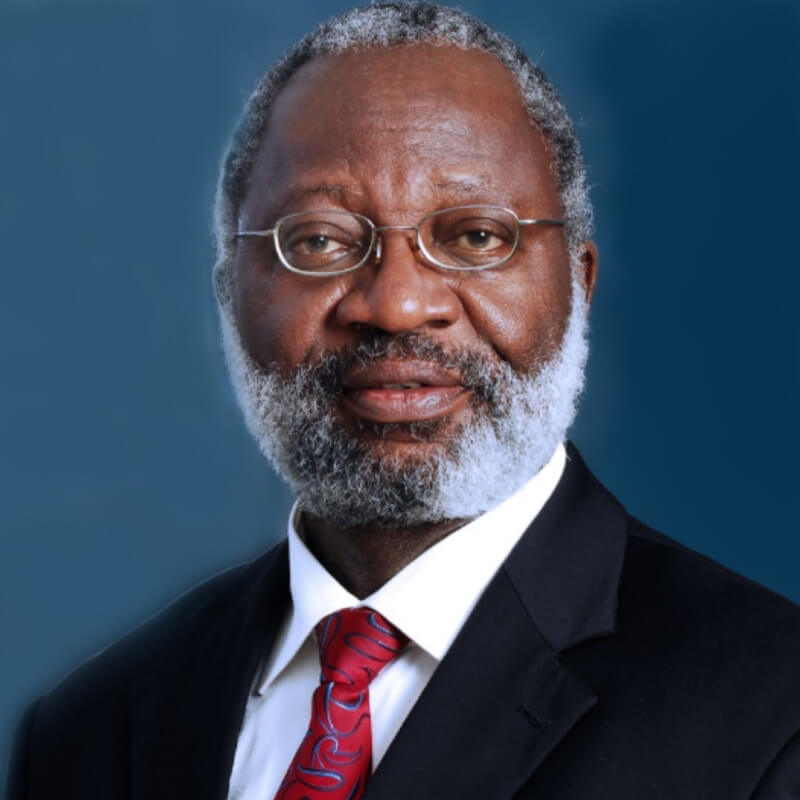 Prince Professor L. F. O. Obika was born in Agbor, Delta State, Nigeria on February 19, 1950 to His Royal Highness, Obi Obika Agbobu Gbenoba, the Obi of Agbor, Delta State. After his secondary school education at Ika Grammar School, Agbor in 1967, he gained admission into the University of Ibadan in 1968 and graduated with a B.Sc. (Physiology) in 1972. In 1973, he accepted the post of Junior Research Fellow in Physiology at the University of Nigeria, Enugu Campus.

Apart from teaching in Nigeria, Professor Obika was a Visiting Professor of Pharmacology at the University of Tennessee, Memphis, USA and taught at the Charing Cross and Westminster Medical School of the University of London. He was a recipient of the Royal Society Developing Country Fellowship and the Commonwealth Medical Fellowship, DAAD, TWAS and other numerous International Fellowships that enabled him to travel to many countries.

He was a non-executive member of the Board of Directors of Zenith Bank, Nigeria. During this period, he served as Chairman/member of numerous Committees of the Bank over a period of twelve years. He is currently a member of the Bank’s Audit Committee. He was also a Director of MUSTE (2003 – 2011), a philanthropic foundation under the umbrella of JIM OVIA FOUNDATION to assist students financially at the undergraduate level in Nigerian Universities.