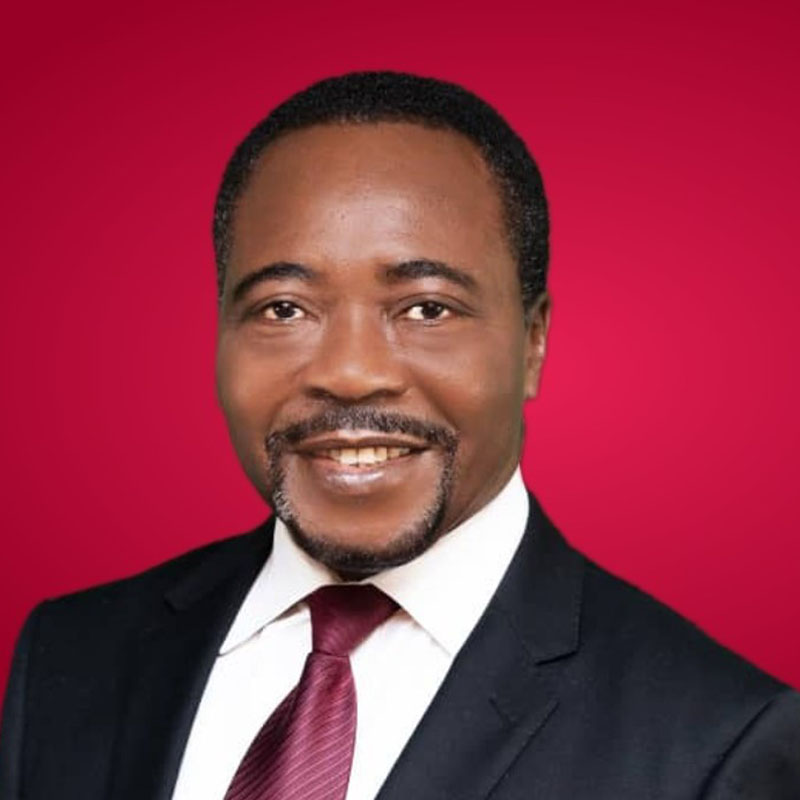 As a seasoned academic, Professor Enwemeka’s wealth of experience in incepting new academic programs span several continents. He has been instrumental in developing and deploying undergraduate and postgraduate degree programs in Abu Dhabi, Bahrain, Brazil, China, the Republic of Georgia and Jordan. Moreover, he has served as a consultant, advisor, program reviewer or accreditor for universities in Australia, Brazil, Hong Kong, Nigeria, and South Africa. His academic engagements, including academic degree program development and implementation, invited lectures, conference presentations and leadership of funded research projects, has taken him to 41 countries on five continents.

World-wide, Professor Enwemeka is one of the foremost authorities in the use of lasers and monochromatic light for the treatment of pain, injuries and infectious diseases. As an inventor, he holds two US and international patents on Photo-eradication of Microorganism With Blue Light, and has authored more than 100 peer-reviewed research papers, books and book chapters. He served as Editorial Board Member, Regional Editor, Editor, or Co-Editor-in-Chief of several international scientific and professional journals, and is Emeritus Editor-In-Chief of Laser Therapy Journal and Emeritus Co-Editor-in-Chief of Photomedicine and Laser Surgery.

Professor Enwemeka earned his bachelor’s degree from the University of Ibadan, his master’s degree from the University of Southern California, Los Angeles, and his Ph.D. from New York University. He is a Fellow of both the American College of Sports Medicine and the American Society for Laser Medicine and Surgery. In 1998, he was elected President of the World Association for Laser Therapy (WALT); the following year, he organized and founded the North American Association for Photobiomodulation Therapy (NAALT).

He is a Trustee of James Hope College, Agbor, Delta State, Nigeria, and has served as a Trustee of California Western School of Law, San Diego, California. Professor Enwemeka has been a Non-Executive Director of Zenith Bank since July 2010 and has served as a Board Member of several organizations, including, Curative Healthcare Network in Wisconsin, Milwaukee Academy of Science, San Diego Symphony, and the Board Finance Committee of Sharp Grossmont Hospital, San Diego. He was a member of the National Advisory Board on Medical Rehabilitation Research, US National Institutes of Health for four years, and served as an elected Chairman of the Board.