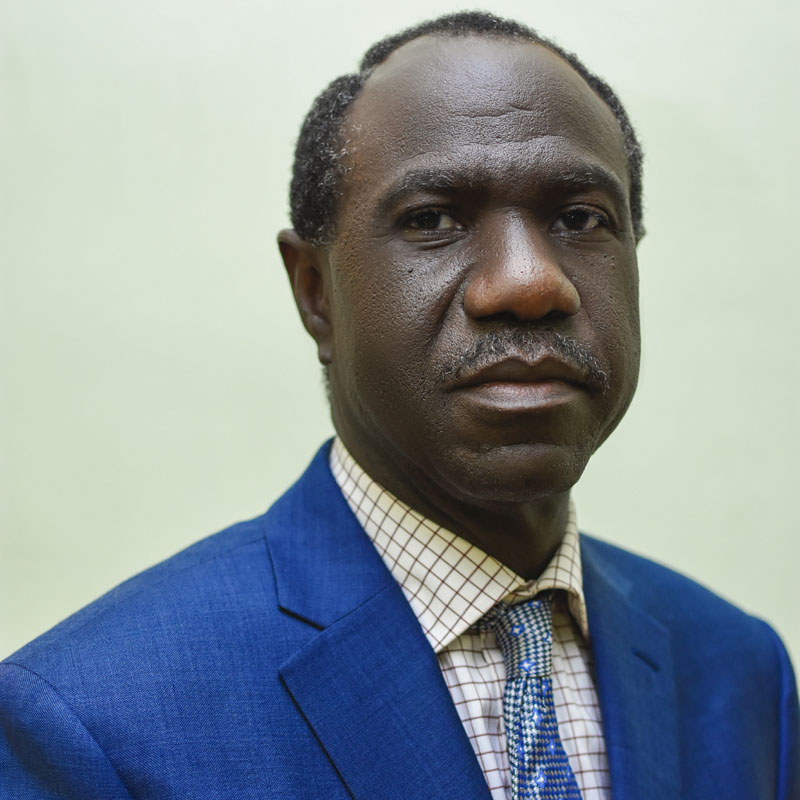 The Board of Trustees of James Hope University is pleased to announce the appointment of Professor Oluyele Akinwalie Akinkugbe (Olu), as the Founding Dean of the School of Business effective January 3, 2022. Professor Akinkugbe comes to us with 37 years of academic experience, and is joining our university from Mount Saint Vincent University, Halifax, Canada where he taught Microeconomics, Macroeconomics, and Canadian Problems and Policies. Professor Akinkugbe’s academic engagements include service to several universities and other knowledge institutions in the Southern African Region as external examiner and reviewer; he remains a Visiting Professor of Economics at University of the Witwatersrand, Johannesburg, South Africa.

Professor Akinkugbe’s international consulting, research and pedagogical engagements span almost every region of the world. He completed a 2-year tour of service as Economic Policy Adviser to Government of the Kingdom of Tonga—South Pacific—in July 2018; and between 2010 and 2011, he served as Macroeconomic Policy Advisor to the Government of Barbados—Caribbean Islands. He is frequently sought after by numerous regional and multilateral institutions—the World Trade Organization (WTO), African Caribbean and Pacific regional grouping (ACP); Council for the Development of Social Science Research in Africa (CODESRIA); United Nations Industrial Development Organization (UNIDO); United Nations Conference on Trade and Development (UNCTAD); United Nations Development Programme (UNDP in New York, Swaziland, Lesotho, South Africa, Zambia etc.); the African Development Bank (AfDB); Association for the Development of Education in Africa (ADEA); the Commonwealth International; etc. He remains a consultant/resource person on a wide range of economic and social issues globally.

He received his B.Sc. from the University of Ife (now known as Obafemi Awolowo University), his M.Sc. from the University of Ibadan, and his Ph.D. from the Centre for Econometric and Allied Research (CEAR), Department of Economics, at the same university in 1988. Professor Akinkugbe’s strong intellectual capacity is evidenced by the following. He was the overall best graduating student in the 1983 M.Sc. in economics class, he completed his secondary school education with grade one distinction and achieved the overall best West African School Certificate of Education (WASCE) result in sciences in the then Ondo Province.

Further, as a young graduate student—he was an integral part of the Ford Foundation sponsored LINK Project, a research network of model builders of which CEAR was a participating member. His Doctoral thesis on Applied Econometrics, nestled on the LINK project, and was anchored on a 197-equation macro-model of the Nigerian Economy. LINK was at that time initiated and coordinated by the late 1980 Nobel Laureate in Economics, Professor Lawrence Klein of the University of Pennsylvania; it is now operated by the United Nations.